I partook in the Space Camp as part of Team Health where we tried to design and build an Android App that would use Earth Observation data from the ESA Copernicus programme to map out hot and cool spots within a city. The idea behind the app is that the user of the app can identify where in the city they should avoid but then also direct them to cool spots in the city where they will feel more comfortable during a heatwave.

An Image of the app that was developed for the Team Health challenge:

As Team Health, we also created an app for the agriculture challenge that ran during the Space Camp. Our mission statement was:

The app developed determined the heights of rooftops within an urban environment analysing metrics such as incident sunlight to define what green infrastructure can be built on the rooftop.

Left: App Logo, Right: The output of the app developed 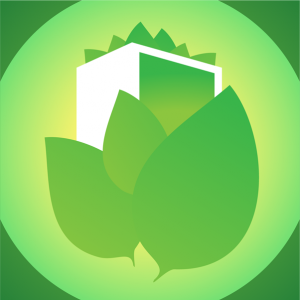